Congratulations to Julian who was awarded first place in the PYOE National Competition (Division One). Julian was one of 16 Inaburra entrants in the Plan Your Own Enterprise (PYOE) Competition 2018 conducted by Business Educators Australasia (BEA) and the Commonwealth Bank.

Julian was the chosen representative of the New South Wales Division and therefore was one of eight finalists in the National Competition. Julian presented his business plan, 'Aspergers Assist' to a judging panel.

His first place win was announced during the award ceremony last week at the Commonwealth Bank, Darling Harbour. Julian was exceptional in his presentation of his business plan and in his acceptance speech.

The judges remarked that all state and territory finalists had outstanding business plans. In addition, this year's competition saw the largest number of entrants in its history.

As the National Champion, Julian has won an iPad and $2000 prize money. 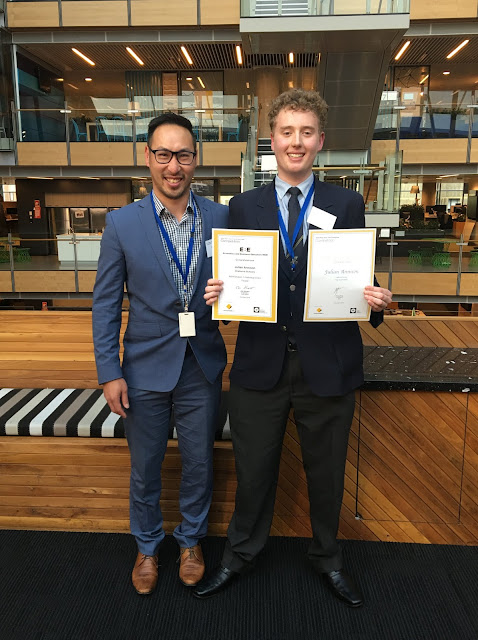 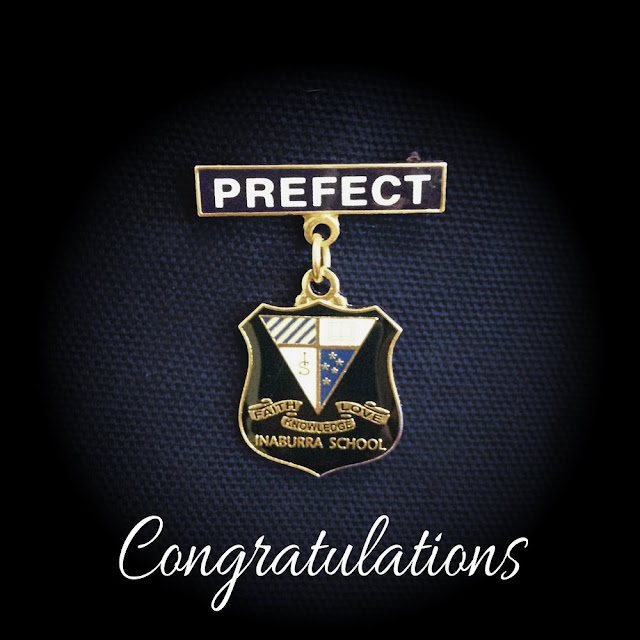